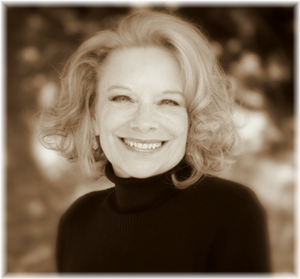 Catherine Matejka has performed internationally as a piano soloist, accompanist, chamber musician and conductor. She has been pianist and conductor on productions of Porgy and Bess throughout the United States, Japan, Germany, Norway, Egypt and Eritrea. Catherine was the Music Director and Conductor for the National Tour of the Harold Prince production of Show Boat, and also conducted the Toronto, Chicago and Broadway companies. Her skill as an accomplished vocal teacher and coach of Broadway musicals often led her to perform in that additional capacity while on tour, working closely with members of the cast. She has been hired by companies of Porgy and Bess, Show Boat and Riverdance to work with the singers on repertoire and technique.

Catherine recently performed at the Colony Hotel in Palm Beach with Michel Bell, and a reviewer commented..."She does this with an impressive technique: coaxing a big sound from the piano when needed and, at other times, employing a noticeably soft touch that wrings every ounce of emotion out of the sweeter, quiet moments."

Ms. Matejka made her Carnegie Hall Debut in a concert of New American Music. She also recorded the music of Robert Schumann for the Soundtrack of the movie Spring Symphony.